The nation is caught up in an epidemic of foreclosures. Foreclosures are at their highest rate since 1972 when bankers first started keeping track.  If you’re at risk of foreclosure, you are not alone.

In 2008, over two million properties were involved in foreclosure proceedings that ranged from default notices to auctions and bank repossessions. According to one tally, one in 54 American homes faced a foreclosure filing last year.  Foreclosure rates in the first months of 2009 were up about 30 percent compared to the year before.

After President Obama’s Homeowner Affordability and Stability Plan was put into action, Fannie Mae and Freddie Mac announced a temporary moratorium on foreclosures, but lenders lifted the moratorium in early April 2009.


Foreclosure is a worst-case scenario for lenders and borrowers alike.  When a borrower stops paying his or her mortgage, lenders are forced to take the property in lieu of payment. But the lender doesn’t make money from taking ownership of the property. It’s estimated that foreclosures cost lenders at least $40,000 to $80,000 per property. These properties tend to sit empty for months or even longer and the lender must pay to keep the property in decent condition since properties in disrepair have lower values. Empty properties are vulnerable to vandalism, which can not only reduce their values but also drive down property values for an entire neighborhood.  Unoccupied homes produce no revenues for a lender and often ultimately sell at a loss.

There is some good news. Lenders want to help you avoid foreclosure and have options available to help you.

Deferment is one of those options. With a deferment, lenders allow the homeowner to postpone payments temporarily. Deferments include a repayment plan to give you some time to catch up, and they often require an up-front payment.  Homeowners trying to stop the foreclosure process may also be eligible for a loan modification or refinance. The Obama Affordability Plan is the boldest step ever taken at the national level to halt foreclosures, and through that plan lenders are being given incentives to work with state and federal agencies to help homeowners that are facing foreclosure. If you’re a homeowner that is facing foreclosure, find out what’s being done to help you and take the time to explore your options. 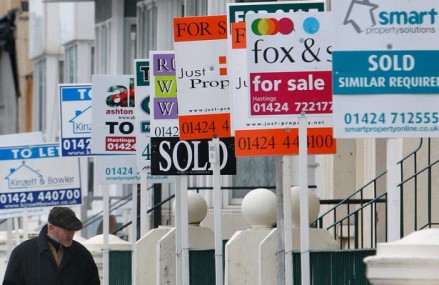 Caution: Sharks in the Water 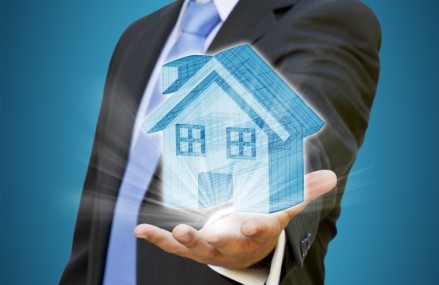 Can Bankruptcy Save a Home from Foreclosure? 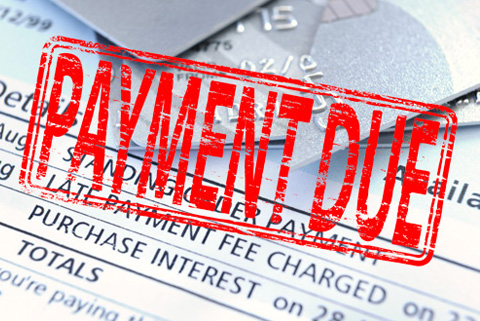 I Missed My Mortgage Payment