The nightmarish sub-prime mortgage crisis has claimed another victim. Bank of America has announced today that it will be acquiring the nation’s biggest mortgage loan originator and servicer, Countrywide Home Loans. About 52 weeks ago, Countrywide had a market cap close to $28 billion when its stock price was close to $45. Today, Bank of America is buying it for $4 billion. The deal announced today is actually lower than Countrywide’s stock closing price yesterday by about 7%. Countrywide’s stock price went up steadily during the housing boom, but as the housing bubble burst over the last year, it fell down to the current single digits in a dramatic fashion.

Countrywide is one of the biggest contributors to the current crisis facing the nation. It originated the highest volume of loans during the housing boom years. With its extensive network of mortgage brokers, correspondent lending channel, and retail outlets, Countrywide  originated every type of risky loans in bulk, from Option ARMs to 106% NINJA Loans. Countrywide used to primarily originate loans backed by GSEs before it lead the sub-prime lending mania. It is hard to imagine that a company that has been in the lending business for close to 40 years has thrown caution to the wind, just like hundreds of fly by night sub-prime niche lenders that mushroomed during the height of mortgage boom. In the case of Countrywide, their old habits died pretty fast and their new habits brought them to the brink of bankruptcy many times in the past 7 months. The rumors two days ago implied at the impending bankruptcy as analysts warned that Countrywide may not last more than two weeks without new capital infusion.


Yesterday, there were rumors of an acquisition and the stock rallied. The widely predicted suitor is none other than Bank of America. Bank of America had already invested $2 billion in Countrywide a few months ago to save it from near bankruptcy at that time. Bank of America had been itching to buy countrywide to get hold of its huge servicing portfolio, along with its established lending channels. It may think that it is paying a paltry sum to buy Countrywide, but the risks inherent in the mortgage portfolios that countrywide holds may not be fully apparent at this time. The rise of tide of foreclosures and the attached costs it imposes on the servicing side may only become apparent  in the upcoming months. Moody’s has already indicated that it may cut Bank of America’s credit rating very soon.

Without today’s announced deal, Countrywide which services almost $1.5 trillion dollars in loans would’ve declared bankruptcy in a few weeks. This could have triggered huge panic and disarray among the homeowners who make payments to it and the investors who receive those payments from it. Bank of America could also be under pressure from the Federal Reserve and the Government to step in and buy Countrywide to prevent it from going under in a face saving measure to avoid more catastrophic effects to the already frozen credit markets.

There is already discussion of a merger between two other past high fliers in the mortgage sector, Washington Mutual and JPMorganChase. There will be no end in sight to the current carnage until there is an end to the rapidly dropping home prices and the ever increasing unsold homes inventory. With a looming recession, almost non-existent credit markets, and a dire economic forecast for 2008, we may need a miracle after all to get out of this mess without going through another Great Depression. I guess this is how history likes to rhyme without repeating itself. 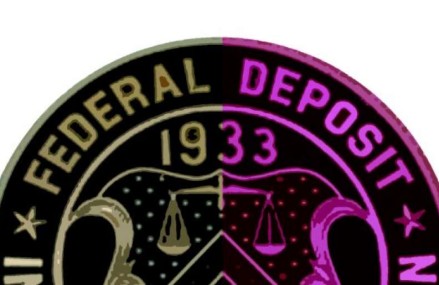 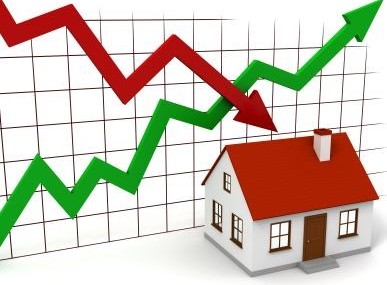