When the carrot doesn’t work, apply the stick. On Monday, the Obama Administration started to enforce new rules to compel loan servicers into modifying more delinquent mortgages and converting the temporary fixes now in place into long term payment arrangements. “The banks are not doing a good enough job,” according to Michael S. Barr, the US Treasury’s Assistant Secretary for Financial Institutions.

The Making Home Affordable Program has helped more than 650,000 distressed borrowers with mortgage modifications. These loan workouts begin with a short term payment reduction of at least 3 months to insure that borrowers can handle the new bills. However, only a tiny percentage of these loan mods, less than 2000, have actually been locked in place.According to the new Chief of the US Treasury Department’s Homeownership Preservation Office, Phyllis Caldwell, “We now must refocus our efforts on the conversion phase to ensure that borrowers andservicers know what their responsibilities are in converting trial modifications to permanent ones.”

The administration has summoned executives from the nations’ top mortgage servicers to appear in Washington next week. Mortgage servicer oversight will increase under the new rules:


Borrowers are not blameless. Only a third have submitted all the necessary documentation for permanent loan modifications. To ease this process, the administration has consolidated mortgage modication guidelines and tools at MakingHomeAffordable.gov .  Another option for borrowers is to seek help at the Homeowner’s HOPE Hotline (888-995-HOPE).

Although the administration does offer monetary enticement to loan servicers from the Troubled Asset Relief Program, TARP, the effort might fall short. The administration is up against the financial position of loan servicers in today’s mortgage markets. Most home loans today are not managed by either loan originators or investors. They are handled by loan servicers that exact a fee for handling the paperwork in collecting loan payments. Although the actual holders of the note usually lose money with a foreclosure, taking back a home can be profitable for a servicer. If a loan slips into default, servicers tack on late fees. As the process rolls along, additional charges can be rung up such as title searches or appraisals, which are often handled by loan servicers’ subsidiaries. When property is sold in foreclosure, these fees come off the top while actual lenders of the loan have to settle for what is left.

Critics of the new administration plan say that it is still mired in the past, addressing the original problem that caused the mortgage meltdown, interest rate reset,  while not doing enough to confront the major reasons for today’s defaults, unemployment and that many borrowers are significantly underwater with their home values. 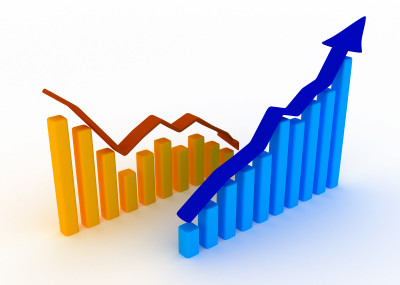 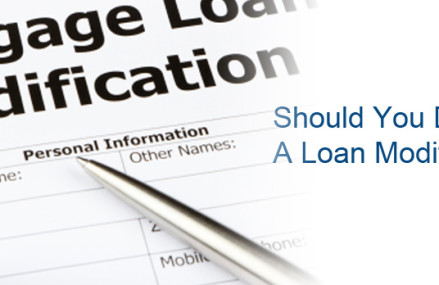 The 31% Solution for Mortgage Modification