Despite a concerted effort by the Obama Administration with its Making Home Affordable Program to modify and refinance home loans, data released this week shows that only 9% of the eligible homeowners have had their mortgages modified. The performance of the servicers involved was described by the Treasury Department as “uneven.”

Since the plan’s inception, the administration has tweaked the program to deal with second mortgages and to allow an increase in Loan to Value of up to 125%, where the home loan debt is worth 25% more than the home’s fair market value, putting the property “underwater.”  New data from Equifax and Moody’s, as reported in The Wall Street Journal shows that these changes may not be enough. Nearly one of our four homeowners are now carrying mortgages worth more than their homes, an increase of 6 million from a year before. Almost a third of the nation’s homeowners have no equity left in their residences. Digging deeper, 5% of owner occupied homes are burdened by loans worth than 125% of the property,  exceeding the guidelines in the Obama plan.


The initial cause of the foreclosure crisis was the reset of adjustable rate mortgages to payments that proved unaffordable for homeowners. The slide in home values has severely complicated recovery in the housing market. Nevada, the state with 40% of its homes underwater, leads the nation in foreclosure rate. Looking at the top ten states in home equity drop, we find eight of the top states in foreclosure rate.

Last Friday, Congressman Barney Frank (D-MA) the Chairman of the House Financial Services Committee, threatened to re-introduce cram down legislation if mortgage servicers don’t pick up the pace of mortgage modifications. A bill passed the House earliest this year that would have allowed bankruptcy judges to cram down the principal in mortgages, a position opposed by both ForeclosureIQ.com and the US Senate.

The best way for homeowners  to stabilize their properties’ values,  is to do what it takes to reach affordable refinacing or loan modifications with their servicers. 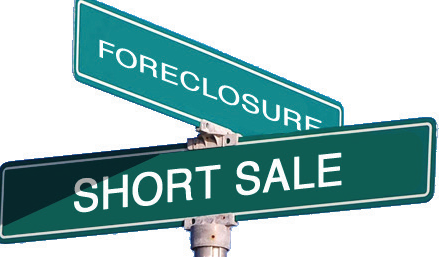 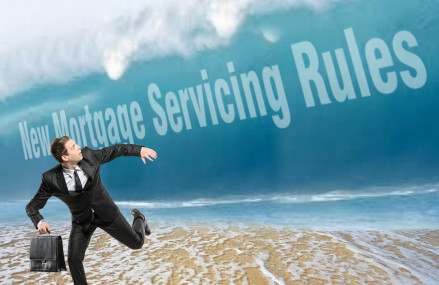 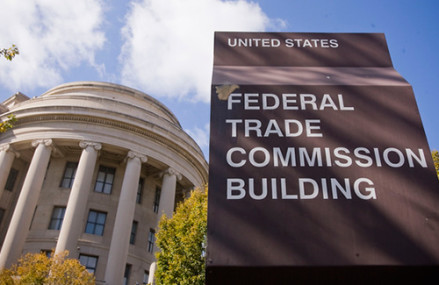